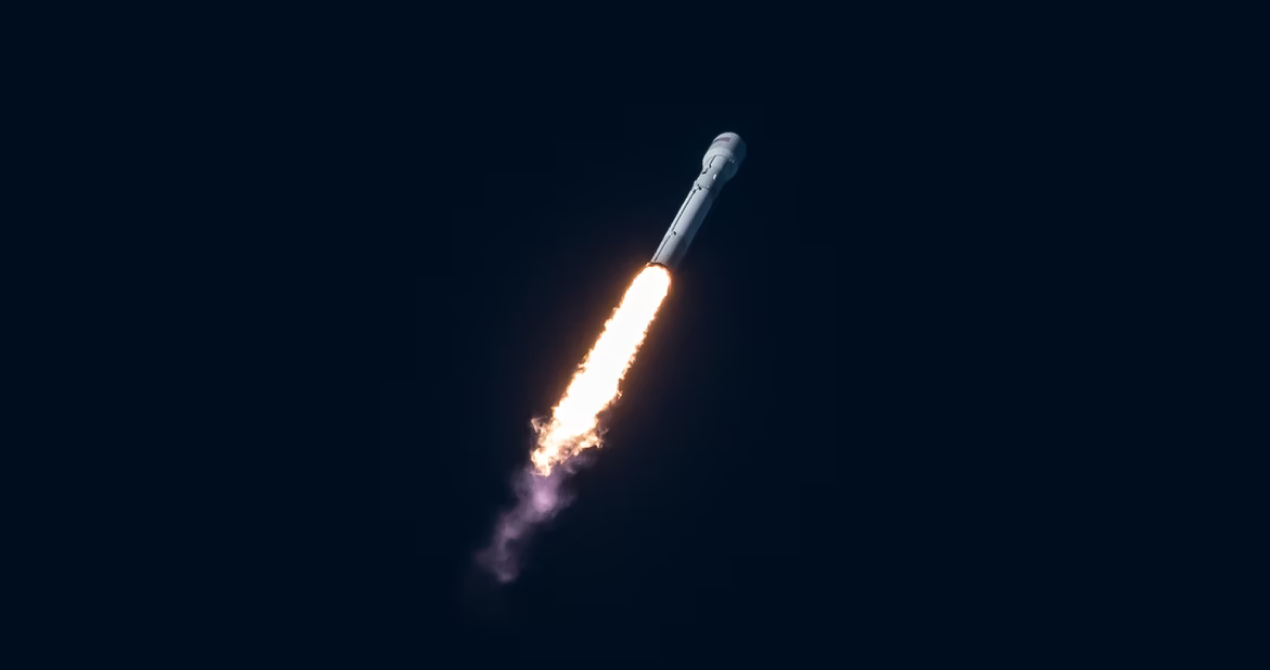 The commercialization of the Space Economy

Since the first human breakthrough in space exploration, public and national interest has never ceased to grow. Although modern society perceives that space is relatively distant from human life, it is more important than many people think. Legislative changes, technological breakthroughs, social movements, and shifts in the cognitive element of thinking provide insight into the watershed moment for the space industry .

In the beginning, the main actors in outer space were exclusively national states. Today, space is no longer just for them. During the outgoing 2010’s, the main space trend was the expanding role of private companies and private initiatives. In response to this trend the US House of Representatives passed the American Space Commerce Free Enterprise Act , aimed at reforming the structure of the Earth remote sensing system and simplifying the procedure for preliminary approval and endorsement of private space projects by governments.

Revenue from the space economy has been estimated around 446.9 billion US dollars in 2020 . The financial services firm Morgan Stanley expects this figure to reach 1.1 trillion US dollars or more in 2040. The growth of this economy has fostered new innovations; space travel not only enabled us to see space beyond the Earth's atmosphere, but it also gave rise to new technologies that we consume on a daily basis. Smartphone GPS and temporal data are actively implemented to coordinate work on the Internet. Without these technologies, a range of web and cloud services risk being compromised. Another inspiring example is the interactive web application of NASA's Home and City project , which shows how space-based products and services enhance the quality of human life. It is challenging to predict the future, but it is reasonable to expect that the growing space economy would open up opportunities for technological and organizational change, including the operation of entire industries. For instance, the impact of remote sensing technology on monitoring capability in the mining sector or agriculture. Going beyond this, space tourism and resource exploration, such as mining on planets, moons and asteroids, are already becoming a subject of public debate . Certainly their viability depends on a number of factors, including costs, future regulation, international issues and assumptions about technological, biological and economic development.

One significant space heritage for the populations of many countries is national security. The number of nations involved in research and application space programs is growing by the day . Additional companies in space means increasing complexity and a greater likelihood of clashes or disagreements over orbital assignments. Special attention should be paid not only to studying the mechanisms for financing space projects, but also to ways of improving international space law in line with the new realities that have emerged. The World Economic Forum in partnership with the Massachusetts Institute of Technology developed the Space Sustainability Rating system. According to it, commercial space enterprises will be given the opportunity to voluntarily take an assessment of their mission to determine whether individual satellites or satellite networks meet the guidelines for long-term space sustainability. The introduction of the Space Sustainability Rating system leads to more transparency in space actors' approaches towards space debris mitigation. At the same time, the system does not disclose any confidential or proprietary information about their mission.

Space is responsible for the efficient operation of the global economy's critical information communications. This is where the fortunes of breakthrough science-based production, resource extraction and energy technologies are decided. The commercialization of space activities should be maintained at a market level. This requires a reassessment of its performance criteria at government and industry level. Furthermore, space commercialization requires investing substantial financial resources over long periods of time, which implies finding effective mechanisms for combining the interests of the state and business. Such a partnership approach will help to achieve tangible social and economic benefits from the space industry.